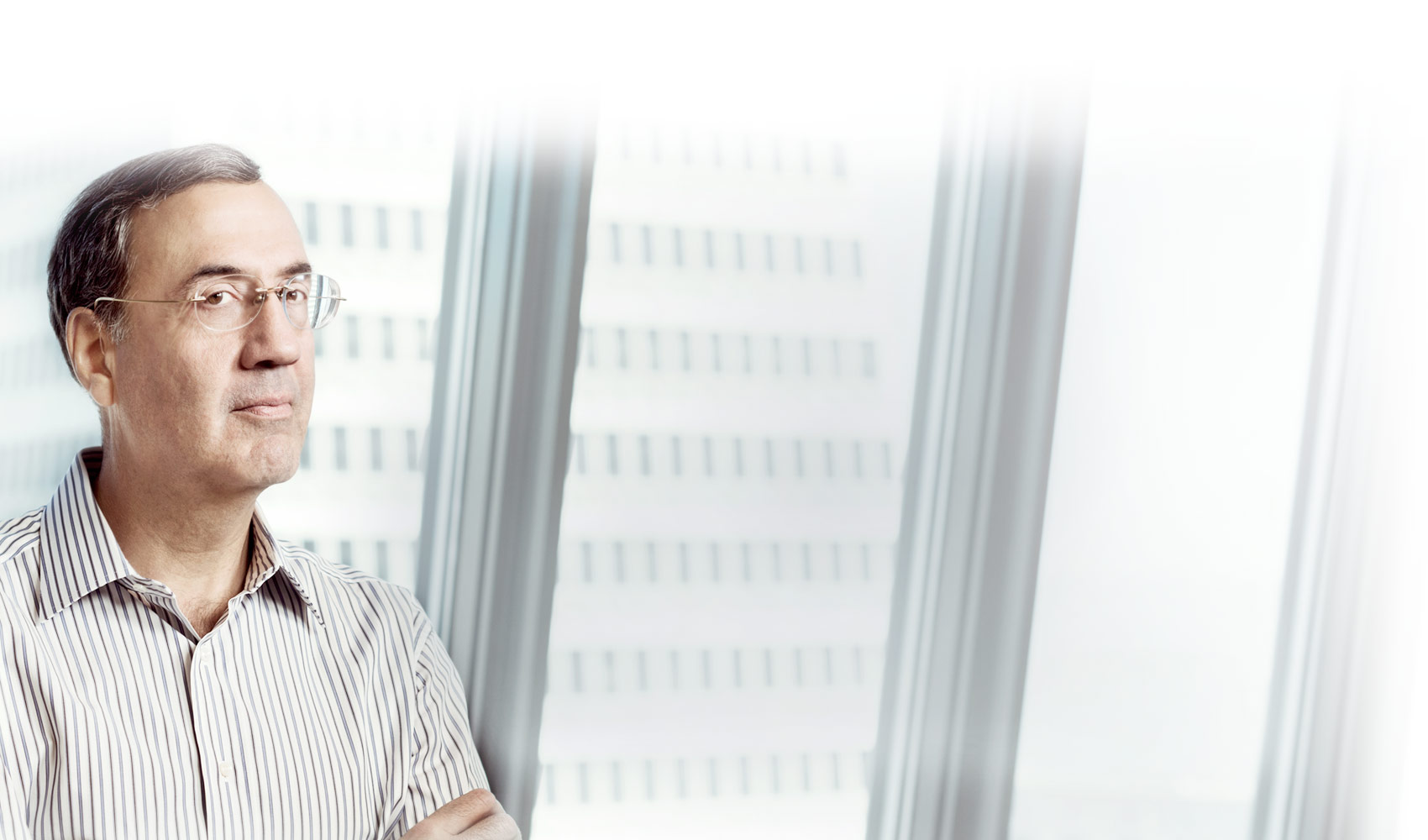 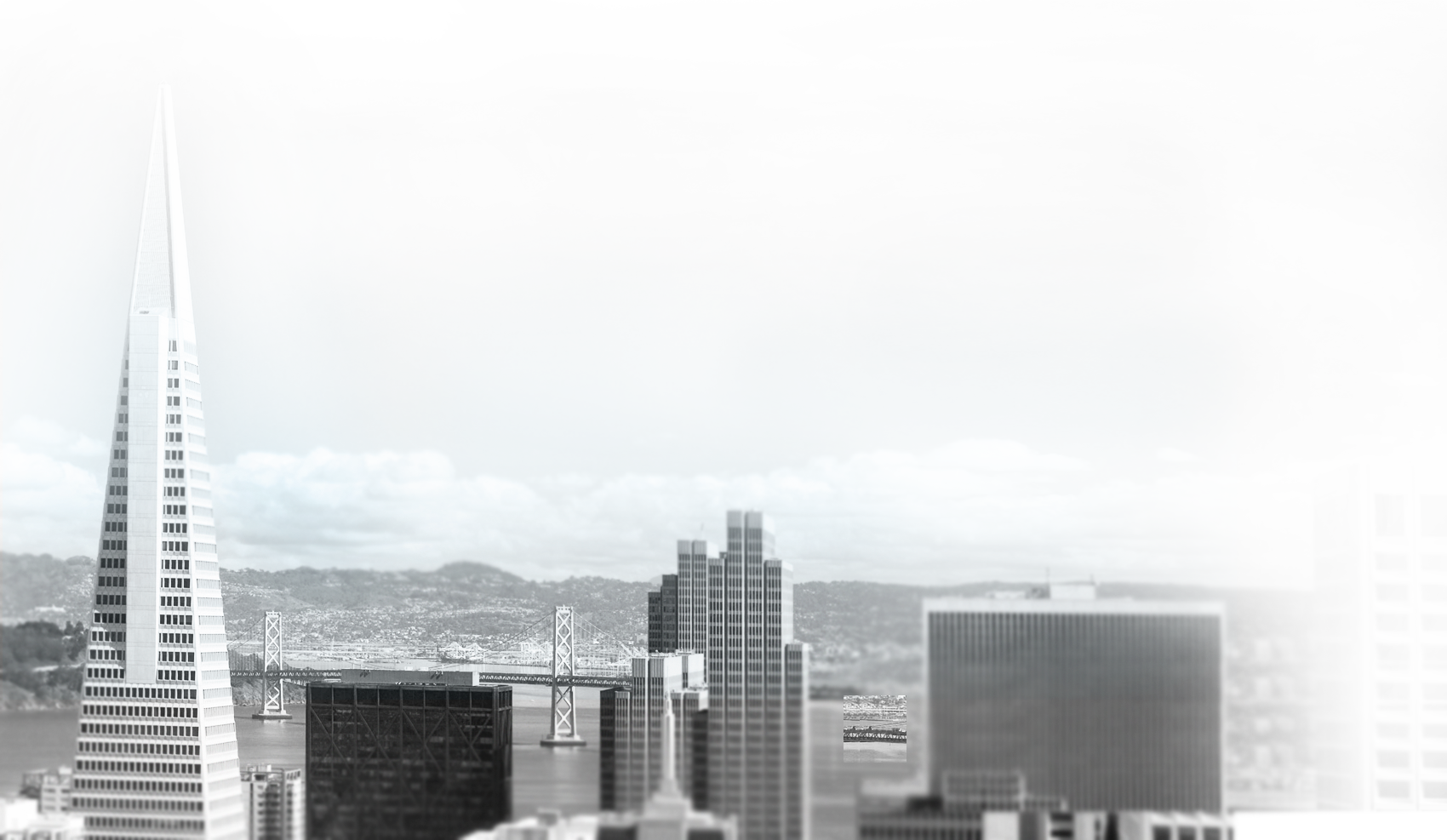 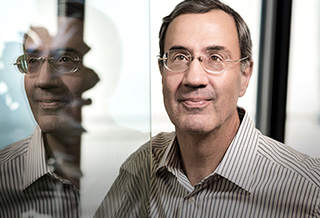 Fred joined Horsley Bridge Partners in 1995 after serving as the firm's general counsel for 12 years. He started his career at the law firm of Nixon, Hargrave, Devans & Doyle, a predecessor of Nixon Peabody LLP, where he served as its Managing Director for five years. During his time at Nixon Hargrave, in what was later termed his "sabbatical", Fred was an executive officer of a venture-funded startup, Empire Airlines, that became a public company.